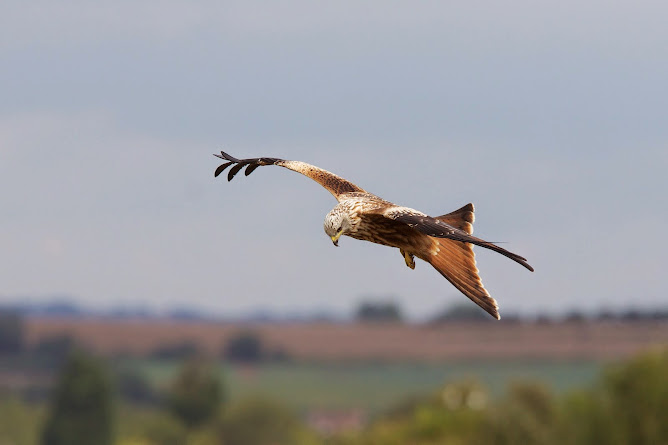 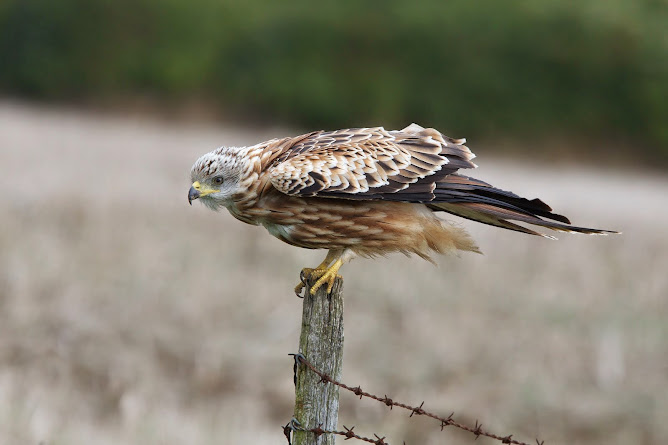 From being confined to central Wales in the 1920s, reintroduction programmes beginning in 1989, led to them breeding in both England and Scotland in 1992. Now we see them regularly around Nonington. These photos , taken on the Chillenden side of the village, are of two juveniles that successfully fledged locally. 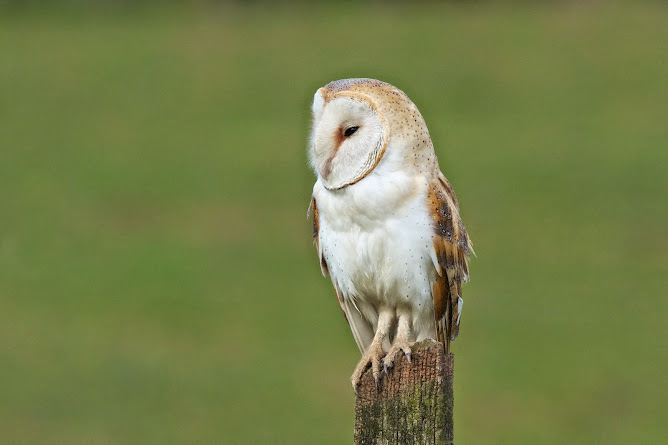 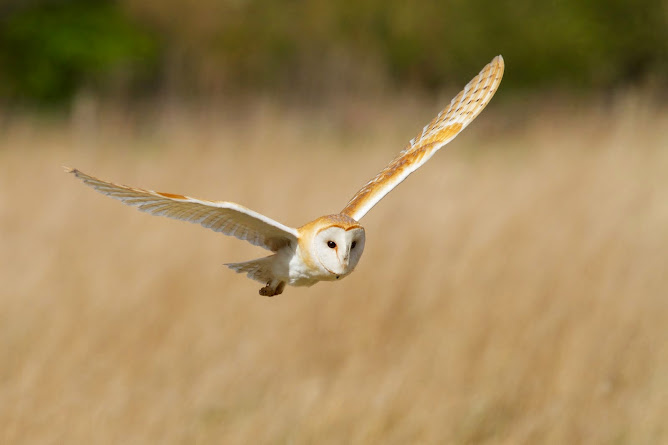 To see a barn owl out hunting in early morning or evening light is a sight to behold. We are lucky enough to have several pairs of them on the fringes of the village. They obviously need a nest site, a shady or dark undisturbed daytime roosting post and areas of uncut grass with thatch where they can hunt down and catch their favourite food - the field vole - and luckily at the moment in our local area we have just that. 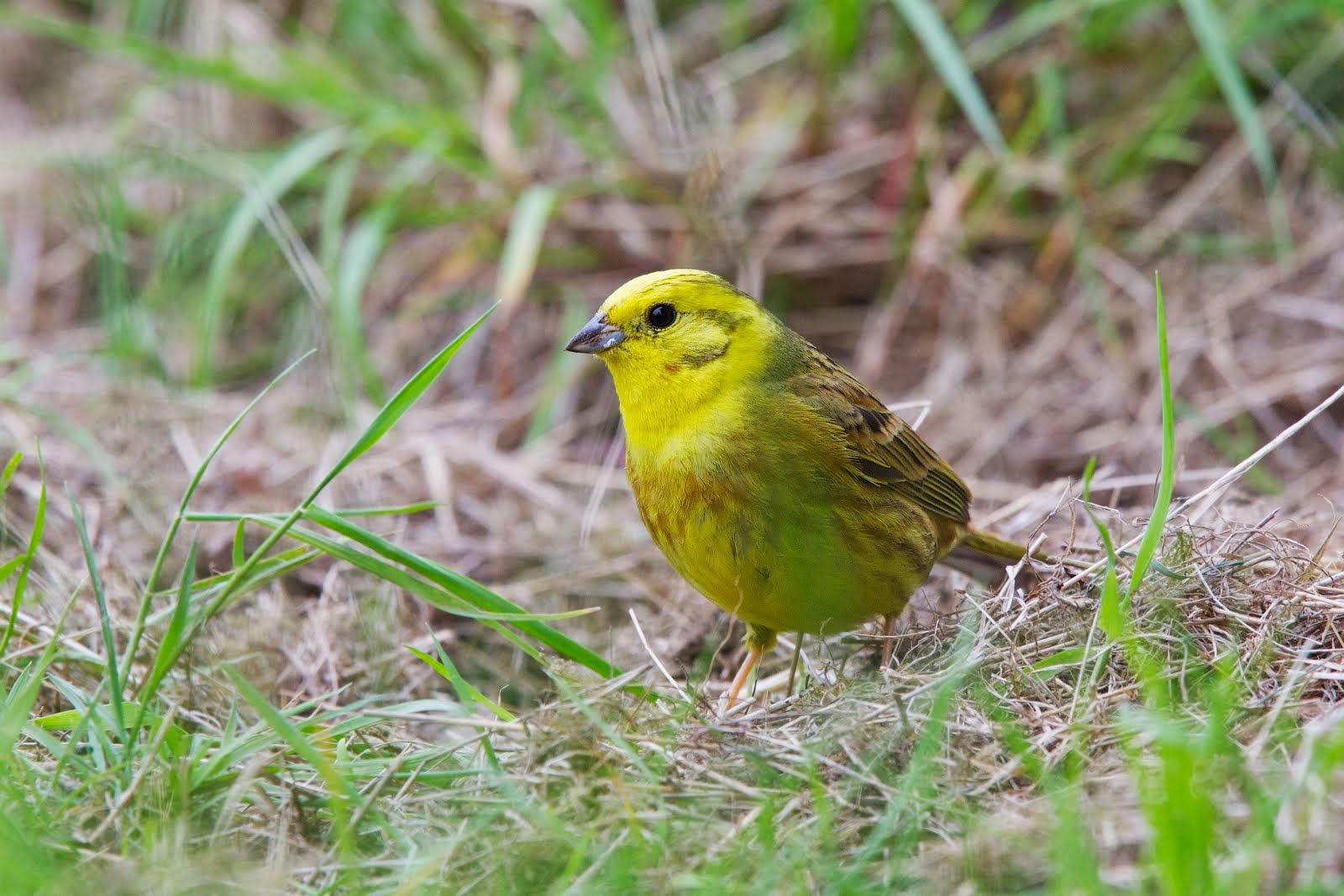 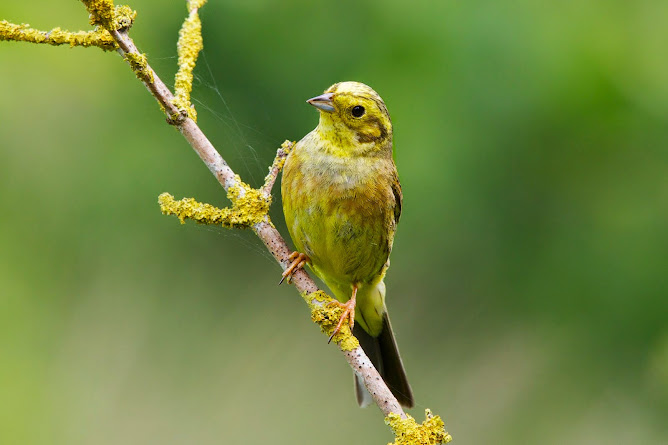 Catching a glimpse of a yellowhammer is an ever decreasing pleasure. Numbers have plummeted over the last few years due to what experts say is modern farming methods. They are grain and seed feeders, so if you do come across a 'stubble field' awaiting spring cultivation or grassy field margins it is quite likely you'll find them. Their song sounds as if they are saying 'little-bit-of-bread-and -no-cheese'. This male and female were taken on the outskirts of the village.

emerging emperor dragonfly-photo taken at 10.18 am 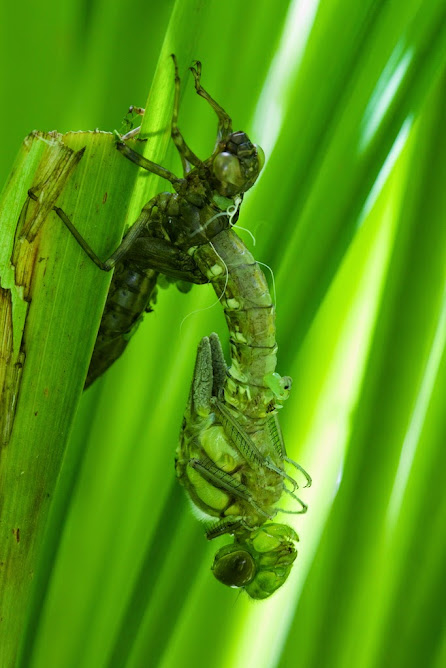 emerging emperor dragonfly - taken at 10.29am 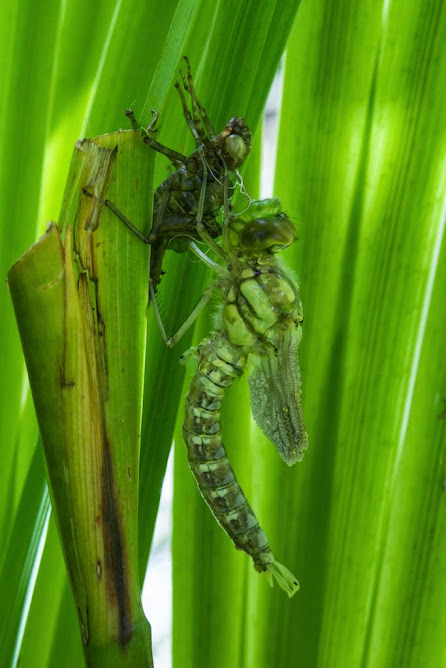 emerging emperor dragonfly - taken at 10.32am 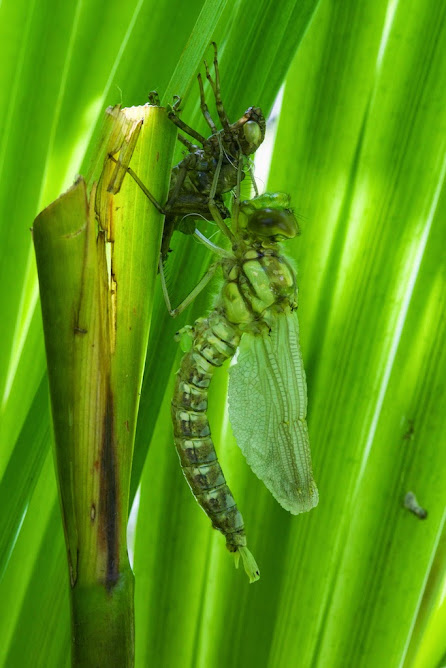 emerging emperor dragonfly - taken at 10.35am 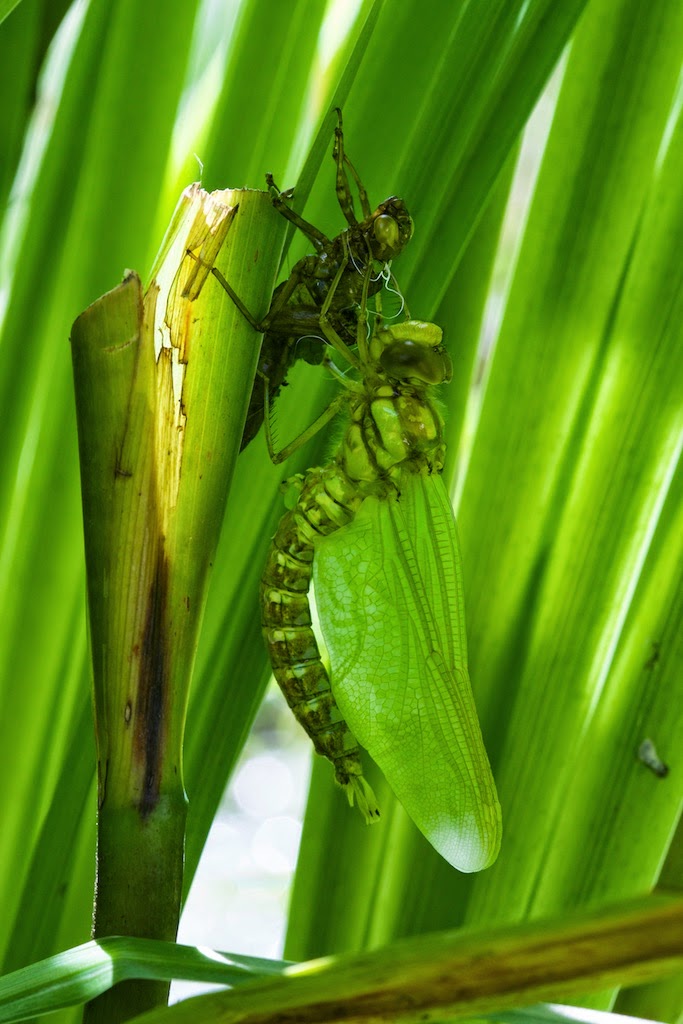 After dragonfly nymphs complete their development in a pond or river, usually in late spring or early summer, they move towards the surface to climb the stems and leaves of tall plants, prior to emergence of the adult insect. In these photos you can clearly see the development from when the larva performs the neat trick of flipping over. This sequence of images of the dragonfly adult emerging from the nymphal cast and expanding its wings were taken by a local garden pond. 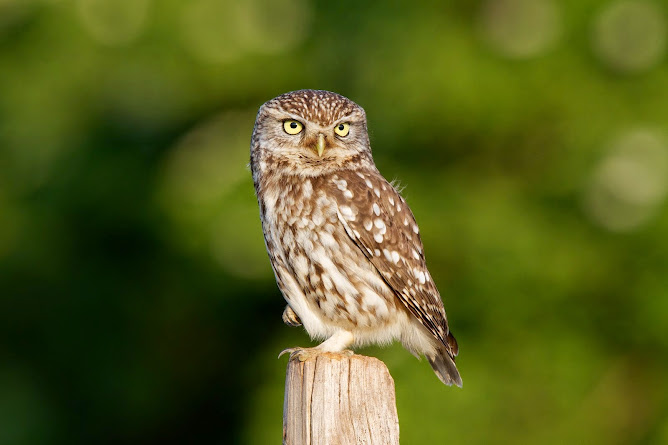 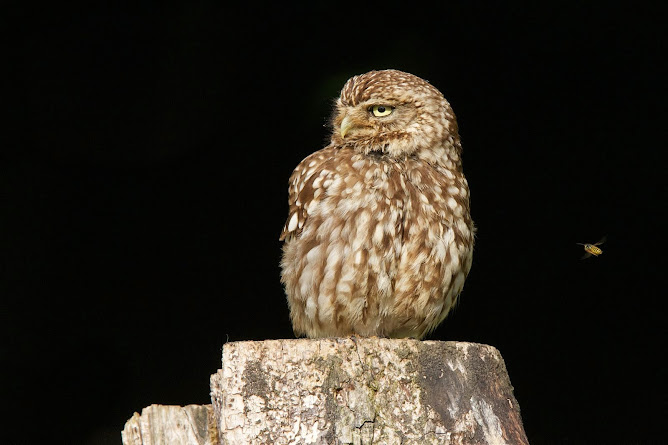 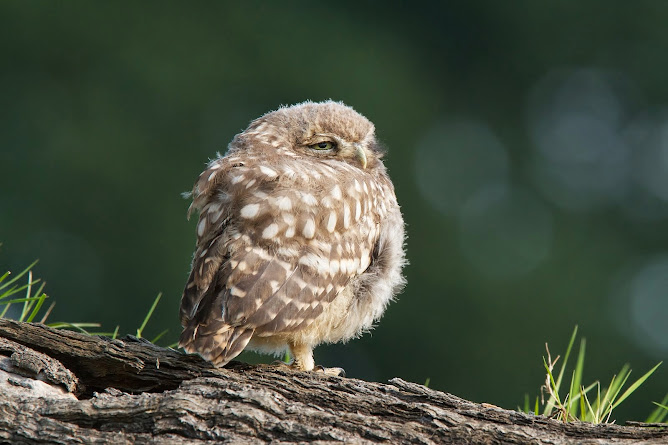 The non-native little owl was introduced in the late 19th century spreading rapidly over much of England and Wales until 1930 and more slowly into Scotland. It feeds on a mixed diet of birds, reptiles, beetles etc., but a favourite is the earthworm. Its favourite nesting site is a hole or cavity in an old tree and Fredville Park provides all of this and that's where these shots were taken.

No posts.
No posts.
Home
Subscribe to: Posts (Atom)